She was just as sadistic as Ramsay. Cause of death: Theon threw her off the ledge at Winterfell before he escaped with Sansa. She was loyal to Ramsay and did whatever she could to help him, including torturing Theon. She hunted people as a hobby.

She hated Arya, and that's pretty much all there was to her. Cause of death: Killed by Arya Stark offscreen, but presumably with her sword, Needle. Her hatred for Arya was excessive and annoying and her story line got old fast. Moro was the Khal who captured Daenerys and brought her to Vaes Dothrak, insulting her along the way.

Time of death: Season six, episode four, "Book of the Stranger". Cause of death: Daenerys burned him alive along with the other khals. He and the other khals were pretty terrible people, who treated women and Daenerys like their property.


Cause of death: Burned alive by Drogon, Rhaegal, and Viserion. He was a creepy dragon thief with no redeeming qualities. The crow-turned-traitor is responsible for the death of Lord Commander Mormont. After those events, he and the other men who betrayed the Night's Watch stayed at Craster's Keep. But not for long.

Time of death: Season four, episode five, "First of His Name". He killed Jeor Mormont, so his death was totally satisfying. Especially because Jon Snow, who was so fond of Mormont, got to do it himself. Razdal mo Eraz was a Wise Master from Yunkai, and Belicho Paenymion was a prominent noble from Volantis, heavily involved in the slave trade. They were bad guys who loved slavery and would do anything to keep it. At the Battle of Mereen, they offered their partner, Yezzan zo Qaggaz, to be killed because he's low-born. Euron Greyjoy was exiled from the Iron Islands after starting an unsuccessful revolution.

He became a fearsome pirate while traveling the world, but returned home to murder his brother, King Balon, and take the crown for himself. Euron managed to gain a great deal of power by betraying his niece and nephew, Yara and Theon, and aligning himself with Queen Cersei. Cause of death: Stabbed through the stomach by Jaime Lannister. Euron was basically a knock-off Jack Sparrow without any of the charm or wit.

He was irritating, his story line got old as soon as it began, and he basically had no redeeming qualities. 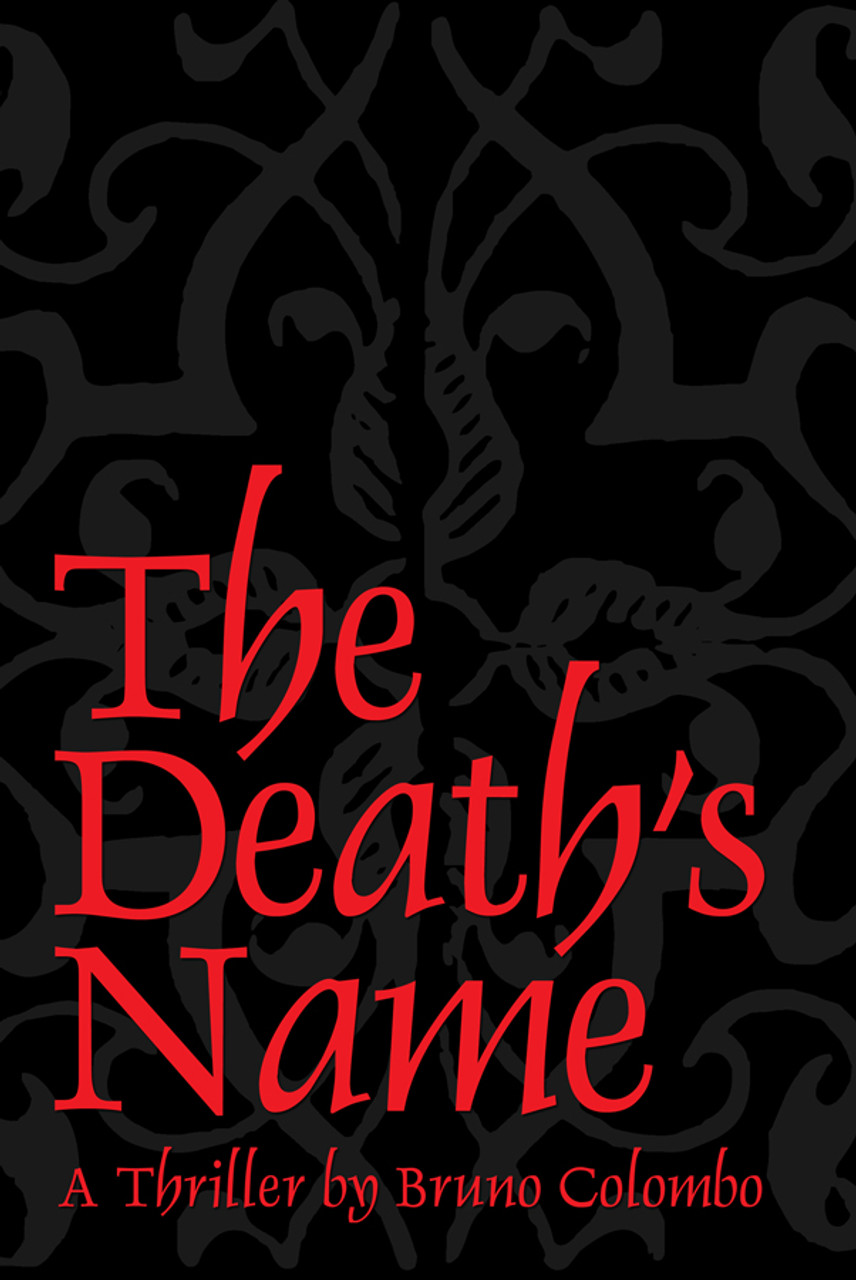 But his death gets half a point because now we don't get to see Yara kill him. Viserys was annoying, rude, sexist, and selfish. He treated his sister like an object to win him the Iron Throne, instead of, you know, like a person. As the head of House Targaryen, he would have led his family name into disaster, and probably for dead.

By episode six, he had already overstayed his welcome. Dany was a little conflicted about her brother's death, and that's the only reason he gets half a point. Locke was the man-at-arms for House Bolton, who you might recognize as the guy who cut off Jaime Lannister's hand. Oh, and he also threw Brienne into that pit with a bear. Roose Bolton sent him on a mission to find the missing Stark boys, Bran and Rickon. Cause of death: Bran snapped his neck, while warging into Hodor.

He was a jerk who didn't follow orders. Not sad. But he did bring Brienne and Jaime closer together, so he gets half a point for accidentally creating a beautiful friendship. The Night King was the creator and leader of the Army of the Dead. He himself was created thousands of years ago, when the Children of the Forest plunged a dragonglass dagger into the heart of one of the First Men. They intended to use his power to defend themselves against the First Men, but he turned on them instead.

He wanted to destroy life in Westeros and wipe the continent of all living memory. Time of death: Season eight, episode three, "The Long Night". Cause of death: Arya Stark stabbed him with a Valyrian steel dagger.


Sadness ranking: 1. He was literally the physical embodiment of death and the ultimate villain of all time, so we're not really allowed to be sad about his destruction. But he does get one point because the show was teasing his takeover for eight whole seasons. The fact that he and his army were defeated in a single episode was a little anti-climactic. Polliver was a man-at-arms in service of House Lannister. He stole Needle from Arya in an attack on the Night's Watch recruits with Yoren, which earned him a spot on her kill list.

Cause of death: Stabbed in the throat by Arya Stark, after she took Needle back from him. He was gross, but it was sort of sad to see Arya love killing him so much. Rast was a ranger of the Night's Watch, who betrayed his oath and participated in the Mutiny of Craster's Keep. He was sent to the Wall as punishment for rape.

The following people have been confirmed as having died:

Cause of death: Ripped to shreds by Ghost, Jon Snow's direwolf, while trying to flee the battle. Rast was always a bully to Jon Snow and Samwell Tarly. His death was kind of poetic, because he had been haunted by Ghost throughout the show. Randyll was the father of Samwell and Dickon Tarly. He was a cold man. He honestly deserved his fiery death for how he treated Sam and for betraying Olenna.

Cause of death: During Euron's attack, he strangled Nymeria. At the end of the battle, her body was seen hanging from the ship. The Sand Snakes were some of the weakest characters this show has ever seen, and should've died in the writers' room. Cause of death: In his attack on Yara's fleet, Euron Greyjoy stabbed Obara with her own spear, then hung her body in front of the ship. Qyburn was a former maester who was expelled from the Citadel for conducting immoral experiments.

He became Cersei's Hand of the Queen and, by the end of season eight, was her last remaining loyalist. Cause of death: While trying to help Cersei escape the Red Keep safely, Qyburn confronted the Mountain, who choked him and threw his head against a rock. He wasn't a terrible person by Westerosi standards, but he was super creepy — and anyone who was still so closely associated with Cersei needed to die.

In fact, Qyburn's death was actually pretty satisfying. He tried to get in the way of Cleganebowl, and that's unforgivable. Xaro Xhoan Daxos was the merchant in Qarth who let Dany and her crew into the city, then proposed marriage in exchange for a free trip to Westeros.

Dany almost accepted the proposal, but Jorah convinced her not to. He seemed nice and hospitable until he stole Dany's dragons. Harry Strickland was known as the formidable captain of the Golden Company , a group of mercenaries from Essos. He and his men were hired by Cersei to protect King's Landing and set sail for Westeros at the end of season seven. He had potential to be an interesting character, but in reality, we hardly knew him and didn't care about him.

He started and lost the Greyjoy Rebellion, a failed attempt shortly after Robert's Rebellion to make the Iron Islands an independent kingdom. Cause of death: His brother, Euron Greyjoy, pushed him off a bridge in Pyke. He was stubborn and not a very clever or effective ruler.

Learn About the Angel of Death

He also didn't care that his son Theon was getting tortured — not even after Ramsay Bolton mailed him his body parts. He was gone before we really got to know him well enough to care. Olly was a farm boy from a village just south of the Wall. His village was attacked by Wildlings, and the village sent him to Castle Black to warn of their attack. Sadness ranking: 2.